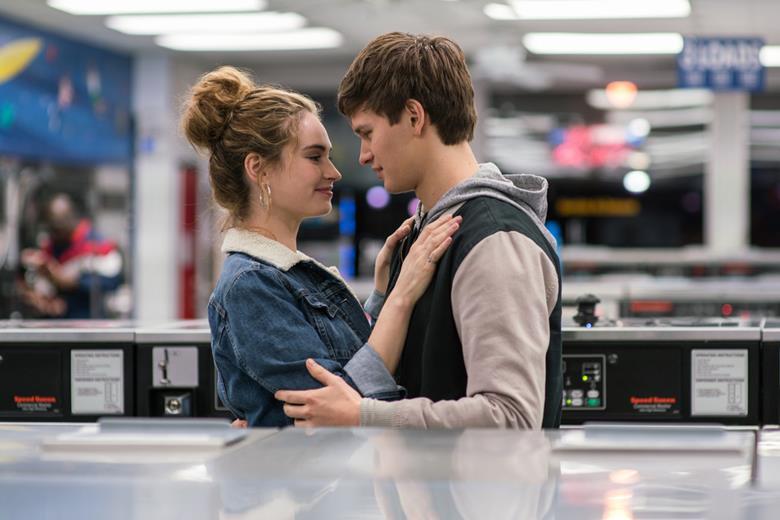 It’s always a joy to see our campaigns contributing to the success of a film, but especially so when the film itself is contributing to the success of the UK film industry.  2017 brought the highest contribution of UK films to the worldwide box office since 2002, led by BABY DRIVER, the top grossing British film of the year.  Check out this Screen International piece here, and our Golden Trailer Award winning Trailer here.