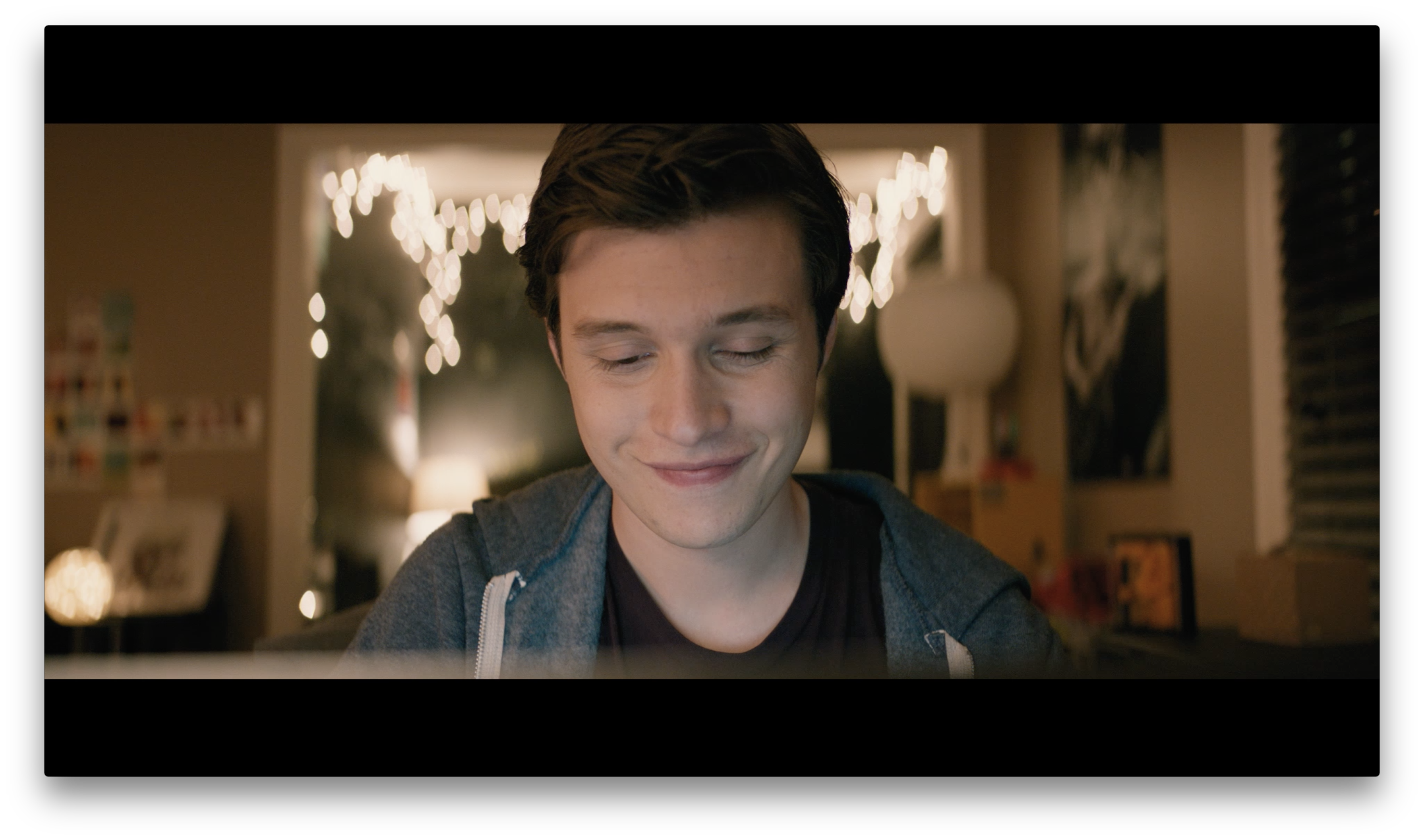 This month we’re highlighting another successful case study from the Create Lab.  In a Lab meeting almost a year ago a concept was generated which would support a social media heavy campaign on an upcoming franchise release.  We happily found an opportunity which was suitable on the 20th Century Fox release LOVE SIMON.

The concept which came out of the Lab meeting was a series of spots that prompted viewers to @ tag their friends on social platforms.  The aim was that this would help organic sharing of the creative.  In two days from launch on Instagram two of these spots garnered a combined total of 58,000 views and 13350 comments with people bringing their friends into the conversation.

Check out the campaign here, and find more of our social media work on our instagram page.