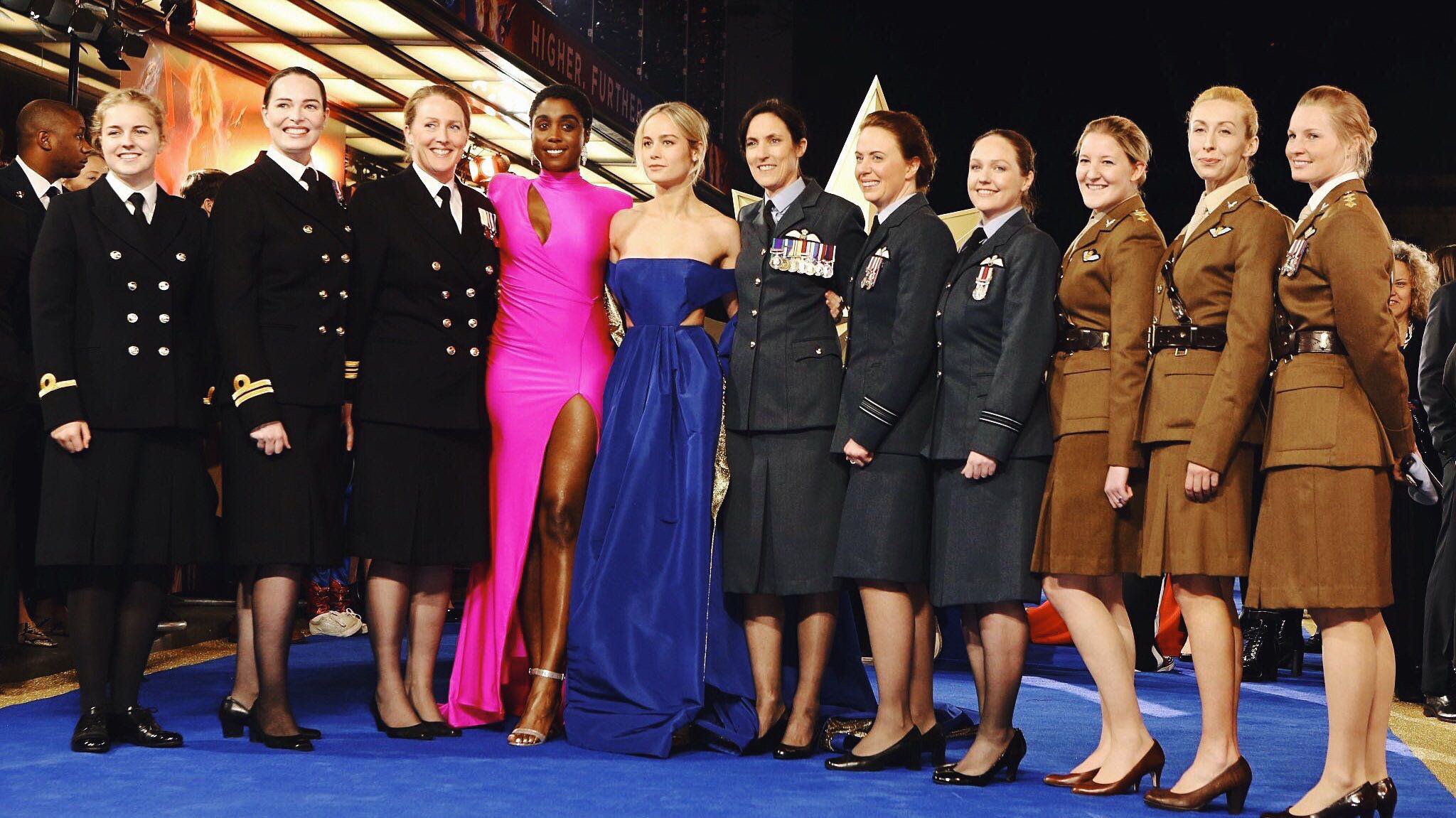 While we celebrated the women of Create London this International Women’s Day, enjoying an afternoon of cake and tea, Captain Marvel was storming the international box office.

It was the biggest ever opening for a Marvel standalone debut and we’re proud to have been involved in the campaign. If the film itself doesn’t show the unprecedented levels of respect, influence and power that women are finally receiving, we got to meet and interview some powerful and inspirational female leaders which left us in no doubt. In the words of Nick Fury, ‘she’s just the beginning.’

Check out our SuperHERoes campaign here