It’s Not The Matrix 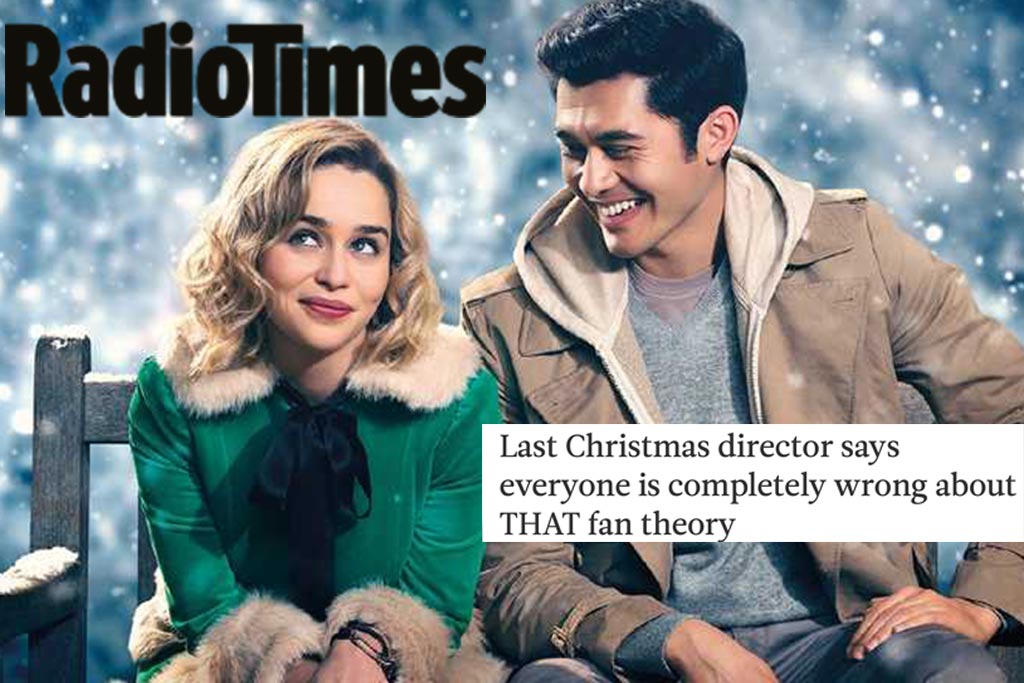 Over the last fifteen years trailers have gone from an advertising form audiences would expect to see only in cinemas, to something people seek out online, to entertainment events in and of themselves.  In recent years trailers have been viewed most online, and appear on YouTube to a flurry of excitement and comments.  YouTube has democratised audience feedback on creative content, and in creating a platform where comments, articles, fan trailers, reaction videos and trailer commentaries can generate as much attention as the material on which they’re commenting, the audience which seeks out our trailers may be less captive than ever but certainly are more engaged.

This phenomenon is expected for the release of tentpole franchise trailers, where a few frames of something in the background can lead to a myriad of new fan theories.  However, as we’ve learnt this month, it isn’t only Star Wars that can generate fan theories.

“It’s a Christmas movie. It’s not The Matrix, it’s not a mystery”

Many films can be said to not be The Matrix, but one in particular has been interesting us this autumn.  Since the launch of the first Last Christmas trailer in August a large proportion of the 9 million views took to the comments section and twitter to raise a question about one of the characters.

By the time our international trailer dropped, director Paul Feig had robustly denied these rumours in the UK’s Radio Times magazine;

“It makes me laugh because it’s this romantic comedy and then everyone is treating it like it’s the Matrix. It’s just a lovely Christmas movie!”

Fascinating to see such speculation and fervour amongst the fans for what could be seen as an innocuous Christmas romcom.  From a marketing perspective however, as Feig states in The Mirror interview;

“I like people to come in completely not knowing anything, but if they’re engaging with something then it’s the greatest thing that could happen.”

We would rather enjoy a movie without any preconception, one of the benefits of working on films as early as we do is seeing them before an opinion and plot points have started to surround it.

As to the accuracy of the fan theories, we couldn’t possibly say – but do check out the international trailer here and come to your own conclusion!