The Impact of Social Media 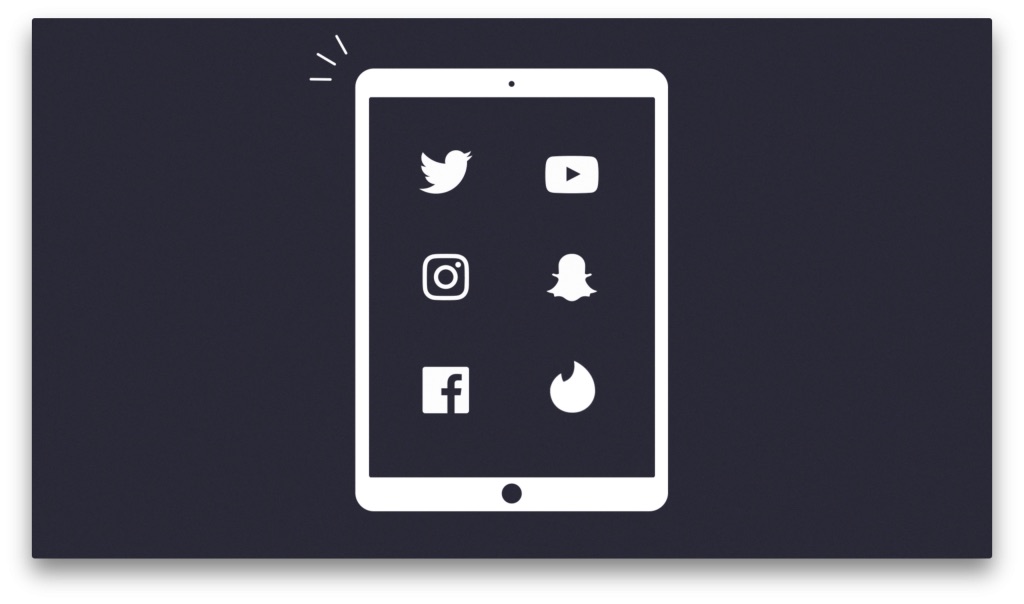 As we approach the third anniversary of Create London’s first full social media campaign, we thought we’d take a look back at how social media has influenced our behaviour, and the expectations of the audiences who see our work, and share some of the lessons we’ve learnt along the way.

Not so long ago that after finishing a theatrical trailer, or range of TV spots, the default would be to supply in smaller format for digital use.  We’d resist the idea of turning our finely tuned big screen creation into something the size and shape of a postage stamp without regard to its creative impact.  Surely there has to be a rethink in how we communicate in such vastly different environments.  At the same time we were hearing loud and clear from our clients that they needs us to be able to think, message, and influence in the range of new and emerging platforms from which audiences are increasingly engaging in our advertising.

That was the beginning of a cultural shift, from seeing the big screen as the only way of communicating with an audience, to understanding whatever screen our audiences are using, and ensuring we’re crafting pieces and messaging that embrace the opportunities and creative dynamics inherent in each.  By the time media commentators were picking up on the change, we were working with our editors, producers, motion graphic designers, writers, and production to align our entire team around the challenges and opportunities in new and innovative ways of creative messaging.  We love crafting large scale theatrical trailers, but we also knew we could use the same principles – understanding how to convey narrative, scale, emotion, urgency, and apply them to the world of social as well.  Important to us was that we deliver on this work as an extension of our team, with the same amount of attention, thought, and detail behind everything we create.

For us the world of social has brought opportunity, allowing us to a wider range of ways to make a creative impact for our clients. Fortunately we’ve had clients along the way who have supported and championed our pushing.  One important ‘A-ha’ moment amongst many was on the BABY DRIVER campaign.  After creating the International Theatrical trailer to great reaction, we realised that when it comes to social, we needed to more than reformat, but rather rethink the trailer in a way that would actually truly play to the medium.  The result was social trailer that helped expand the reach of the campaign’s creative messaging.

As we look to the future, we’ve set up internal dynamic that allow us to keep innovating.  While it’s overall goal is to help us generate ideas across audio-visual, the Create Lab was quick to grasp the early lessons of social media, leaning from the behaviours of a distracted audience on the move, and continues to generate creative concepts which make the most of the digital platforms, most notably on campaigns for THE GREATEST SHOWMAN and LOVE SIMON.  The Lab continues to bank good ideas waiting for the right opportunities, and there are lot of great ideas waiting for the right campaign.

In the coming months The Create Lab will be opening it’s doors for a series of sessions welcoming special guests; if you’re interested in joining an upcoming session get in touch!